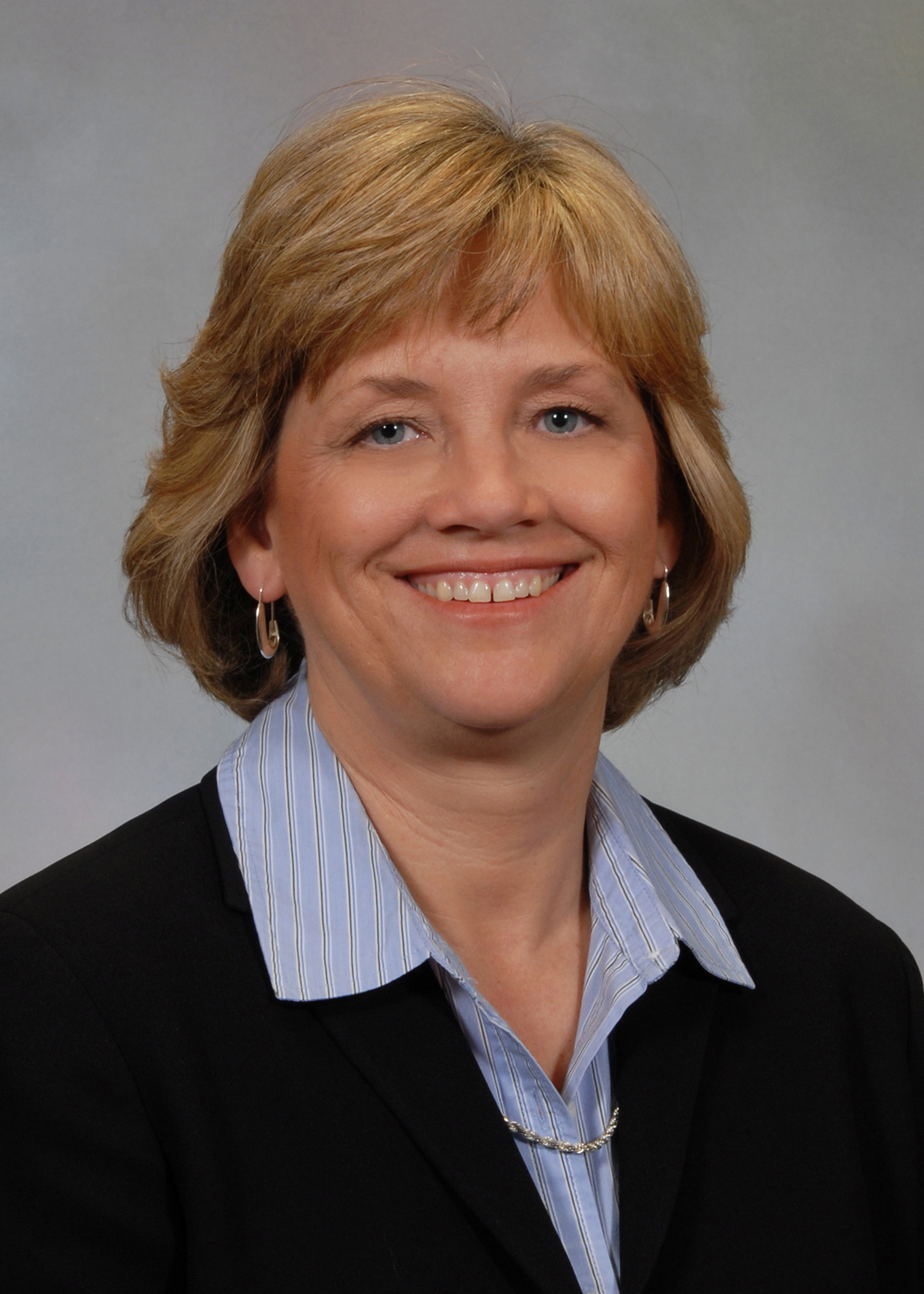 Prior to her election to the bench, Judge Eddy practiced law for more than 11 years, 9 of which were with the law firm Mann & Preston LLP.

Each year more than 12,000 people are killed in alcohol impaired driving crashes.

Driving while using a cell phone reduces the amount of brain activity associated with driving by 37%.

Text messaging creates a crash risk 23 times worse than driving while not distracted.

Ohio law requires drivers to turn on lights whenever windshield wipers are in use.